Air Hockey: The Perfect Leisure Activity for All Ages 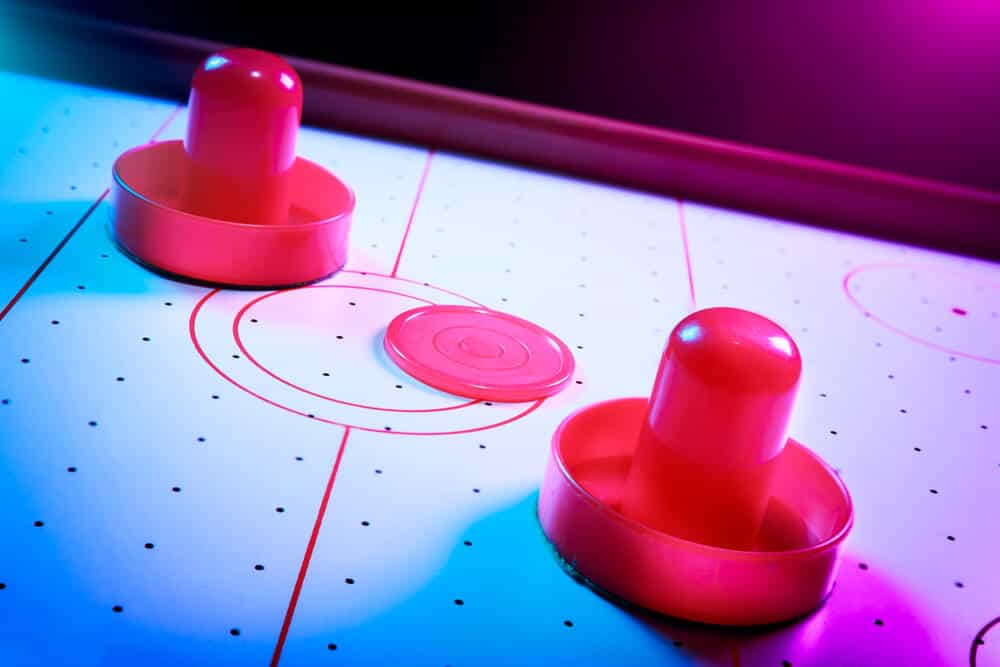 As an affiliate, we earn revenue from qualifying purchases and receive commissions for purchases made through links in this post.

If you pull back the curtain of time to the years leading up to the 1970s, you will discover that many evenings were spent with families and friends gathered around a pool table. You might even say that this was the second most popular table, next to the one in the dining room, of course.

Perhaps that love of the sacred gathering space, combined with a love of sport, is what drove three Brunswick Billiards employees to create a new game. Air hockey is the perfect leisure acitivty for all ages as it provides physical, mental and social aspects we all need to function day to day.

The History of Air Hockey

Phil Crossman, Bob Kenrick, and Brad Baldwin were long-time hockey fans and employees of the Brunswick Billiards, a company founded in 1845 and a well-respected seller of elegantly designed billiard tables.

Crossman, Kenrick, and Baldwin were struck by the popularity, so much so that they decided to create a new type of table that family and friends could gather around: the air hockey table.

They designed a table that allowed a small, circular puck to move back and forth quickly on a frictionless surface. Much like their favored hockey game, one player at either end of the table would defend their goal. However, instead of a hockey stick, each player uses a striker to prevent the puck from entering the goal.

The primary question was how to create a table that could provide a frictionless surface that allowed the puck to float, seemingly on air, from one side to the other and all over the table. Then engineer Bob Lemieux comes into the picture. The results of Lemieux’s work were a table with raised sides and a slick, smooth surface upon which a puck could move freely.

The air hockey game and table’s original design was patented in the early 1970s, and they released the first table onto the market in 1972. The design has improved over the years, working out glitches and design elements.

For example, thousands of tiny holes were punched into the table’s surface to make the puck’s movements entirely effortless. Beneath that surface with holes is a set of powerful fans that direct currents of air upward through the holes. This steady air stream gives the puck a frictionless journey all around the air hockey table.

Once the air hockey game was widely marketed and understood, it became a contender in the existing ranks of arcade games that people adored. Arcades, local pizza establishments, and other public gathering spaces soon incorporated this new and loved game into their businesses.

Unfortunately, as many popular games do, air hockey hit a temporary snag of decreasing popularity in the 1980s. At that time, video games were the up-and-coming favorite among people of all ages. Pac-Man, Galaga, Space Invaders, and Bubble Bobble were all games that took over the attention of all age groups.

Although air hockey fell by the wayside as a favorite leisure activity for several years, there was one fan that would make sure it wasn’t gone for good. His name was Mark Robbins. He championed air hockey to become what it is today.

The Rules of Air Hockey

It wasn’t long after air hockey became popular that the United States Air Hockey Association was founded to create the rules of gameplay and competition and official tournaments for this game started in 1974.

The tournaments offered a grand prize of five thousand dollars, so there was much to be gained by winning. In addition, this tournament set a precedent for air hockey and played a critical role in how fans viewed the game; it could be a sport or an arcade game.

The rules of air hockey are straightforward.

You can download a copy of the rules at the United States Air Hockey Association, Air Hockey Rules of Play,

You may see a player stop the puck from moving by catching it underneath the striker. This catching action is a bad move as it will earn the player a foul point. However, it is acceptable to touch the puck and hand-serve it back onto the table if the opponent has scored a goal.

Questions to Ask before purchasing

The best way to select your air hockey table is to consider the following questions:

What is your budget?

Who are the players?

How much space do you have? Is it ample?

There are many different air hockey tables available depending on if you want the table for sport or arcade purposes. However, the above questions will help you determine the most critical decision factors in choosing your table.

The first, your budget, is crucial. Air hockey tables are a large investment, and some of the better-quality tables can cost several thousand dollars. All the same, it is better to prepare to spend a little more to get a quality that will last.

Are you purchasing this air hockey table for your kids? Your place of business? Your entire family, including adults? For preparing ahead of a tournament? Your answer will make a difference in the type of air hockey table you select.

A professional-grade air hockey table is designed with user experience in mind so that the style will be less aesthetic-looking. On the other hand, some tables have a wooden frame, which people purchase for their homes or places of business, and it is aesthetically pleasing.

Below are few air hockey tables available on Amazon for your consideration. You can see by viewing them that the price is variable, given the aesthetics of each and the quality.

The size of your space is an excellent indication of how large your air hockey table can be. If your area is small, consider purchasing a mini-table that fits easily on another surface, like the floor or dining room table.

Measure the size of your space vs. the size of the air hockey game you want to purchase. Ensure that there is space for players and viewers to enjoy a match once the table is placed. A general rule of thumb is to add three feet to the length and width of the table you are looking to buy to ensure room for playability. So, if the table is 7 ft long and 3.5 ft wide, add 3 foot of space to each side, you would require a room or location 12 ft long and 9.5 ft wide for your air hockey table.

Well, when it comes to the maintenance and care of your table, the first thing to do is consult your owner’s manual. Most manuals will tell you not to use any cleaning products not approved on the table’s surface. That said, your air hockey table will require cleaning once a week, depending on the frequency of its use.

Air hockey is a great sport and a fun leisure activity that people of all ages can play. Healthy leisure activites offer many benefits and air hockey is a viable leisure pursuit to meet your needs. These days, the technology that goes into a table’s construction makes them sturdier and longer-lasting. Based on the game’s popularity in arcades today, it is understandable that air hockey will remain a popular sport and table game for the foreseeable future. 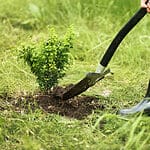 8 Personal Benefits of Gardening in Your Leisure Time 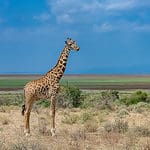 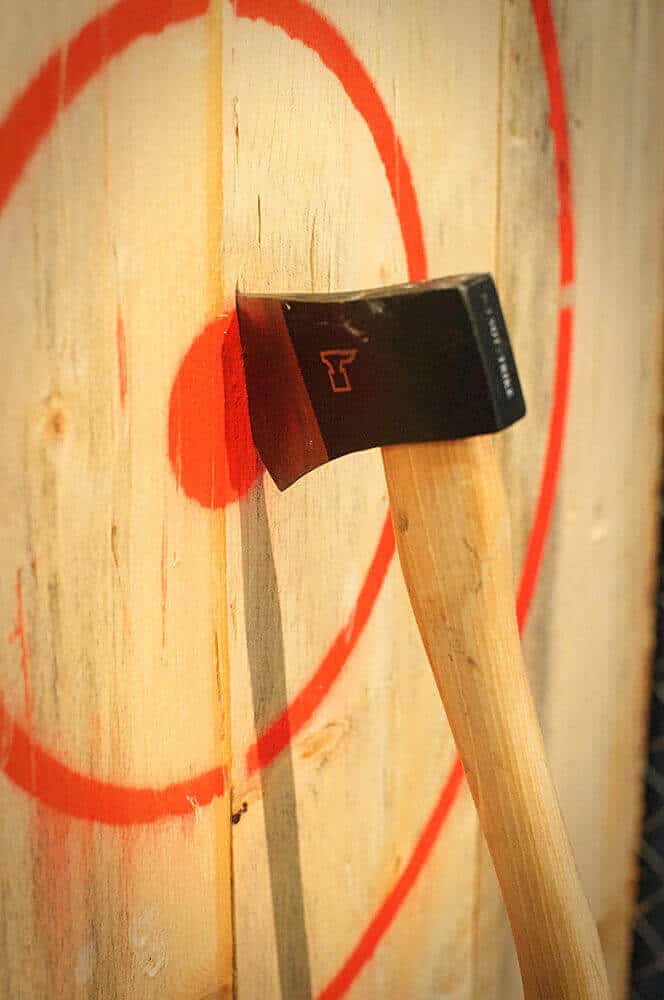 Axe throwing is gaining popularity and unlike most leisure pursuits, there is no team aspect to axe throwing. 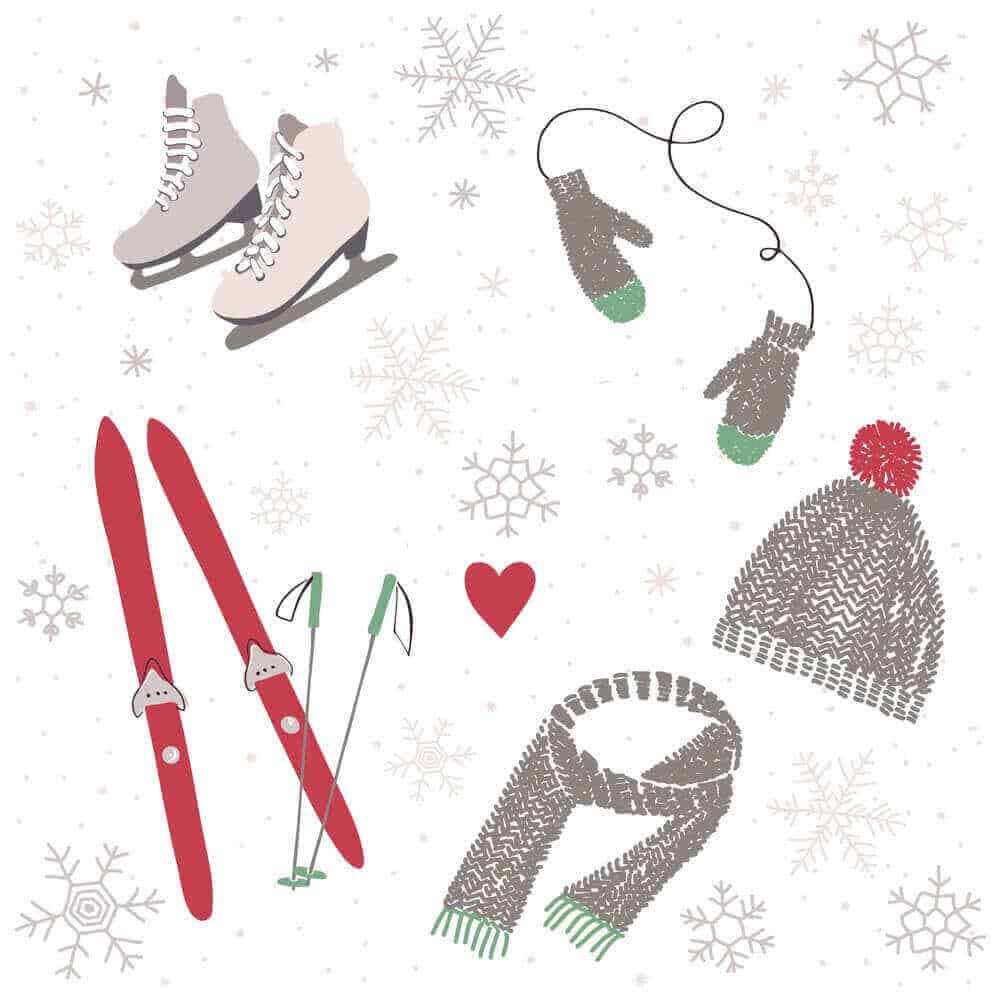 Our list of 11 winter hobbies will help you stay fit and have fun at the same time.